Book summary: The Art of Thinking Clearly by Rolf Dobelli 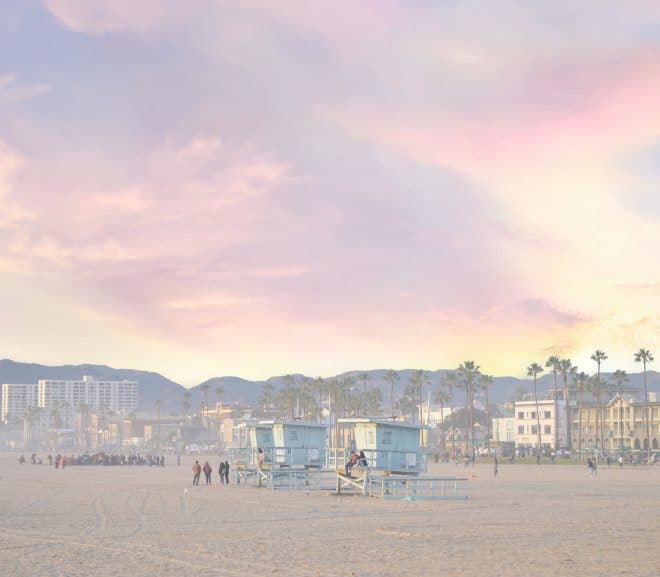 In Part 1 of The Art of Thinking Clearly summary, we learn to be a better investor by managing our investor psychology. There's much more biases that we fall prey to unintentionally. Challenging our assumptions and thoughts are helpful in gaining wisdom overtime.

Summary #1: We can be blind-sided accidentally

Illusion of Attention: we are confident that we notice everything that takes place in front of us. But in reality, we often see only what we are focusing on. Remedy: check the periphery, in addition to the focus

Cherry picking: selecting and showcasing the most attractive features and hiding the rest.

Feature-positive effect: we place a greater emphasis on what is present than what is absent. Because it is mentally tough to perceive non-events.

Absence is much harder to detect than presence. The greatest philosophical question is why is there something rather than nothing?

Salience effect: Most noticeable information has an undue influence on how we think and act. It receives much more attention than deserved. Remedy: gather enough mental energy to fight against seemingly obvious explanations.

Halo effect: When a single aspect dazzles us, we fail to see the larger picture or evaluate other factors objectively. It obstructs our view of true characteristics. Everything is beautiful at the top

Neomania: when we prioritize things that are new and novel over their actual benefits.

Example: When contemplating the future, we place far too much emphasis on flavour-of- the-month inventions and the latest ‘killer apps’, while underestimating the role of traditional technology.

Summary #2: The trouble with taking action

Action bias: we feel compelled to do something, particularly in new or shaky circumstances. We feel better afterwards,  even if we have made things worse by acting too quickly or too often.

The action bias is accentuated when a situation is new or unclear. We ought to gather more information to have clarity , before taking action

Omission bias: we tend to prefer inaction whenever both action and inaction lead to cruel consequences.

Summary #3: When we trust ourselves more than we should

Illusion of control: Tendency to believe that we can influence something over which we have absolutely no sway. But, we control less than we think. Remedy: focus on the few things of importance that you can really influence For everything else: que sera, sera.

Introspection illusion: We are confident in our conviction. We believe that introspection unearths genuine self-knowledge.

Remedy: Be critical with yourself. Regard your internal observations with the same scepticism as claims from some random person.

Fundamental attribution error: The tendency to overestimate the influence of an individual, and underestimate external, situational factors. (Example: companies’ performance)

We make questionable conclusions at times

Outcome bias/historian error: We tend to evaluate decisions based on the result, instead of the decision process.

But we shouldn’t, especially when randomness or ‘external factors’ play a role. A bad result does not automatically indicate a bad decision and vice versa.

Availability bias: Using examples that come to mind most easily to form a conclusion. Remedy: Fend it off by spending time with people who think differently than we think. We require others’ input to overcome the availability bias.

Authority bias: Giving too much weight to the opinions of authority figures, thus affecting our reasoning. Remedy: whenever you are about to make a decision, think about which authority figures might be exerting an influence on your reasoning. And when you encounter one in the flesh, do your best to challenge him or her.

Sleeper effect: If propaganda/advertising strikes a chord with someone, the influence will only increase over time. But the message itself fades only slowly or even endures.

To thwart the sleeper effect, take unsolicited advice with a pinch of salt, even if it seems well meant. Doing so, you protect yourself to a certain degree from manipulation.

Paradox of choice: a large selection leads to poor decisions and discontent. Remedy: Think carefully about what you want before you inspect existing offers. Write down these criteria and stick to them rigidly. Also, realise that you can never make a perfect decision

Overthinking: if you think too much, you cut off your mind from the wisdom of your feelings.

When to listen to our head: if it is something to do with practised activities, such as motor skills, or questions you’ve answered a thousand times, it’s better not to reflect to the last detail. It undermines your intuitive ability to solve problems.

When to listen to our gut: With complex matters such as investment decisions, sober reflection is needed so logic trumps intuition.

Planning fallacy: we systematically take on too much. We are not natural-born planners due to wishful thinking. We want to be successful and achieve everything we take on. Secondly, we focus too much on the project and overlook unexpected events.

Inability to close doors: We tend to keep our options open but they distract us. Remedy: Write down what not to pursue in your life.

Scarcity error: when we are deprived of an option, we suddenly deem it more attractive. Remedy: Assess products and services solely on the basis of their price and benefits. It should be of no importance if an item is disappearing fast

Hindsight bias: In retrospect, everything seems clear and inevitable.

Alternative blindness: We systematically forget to compare an existing offer with the next-best alternative. We tend to overlook the alternatives. But remember that choices are broader than what it appears to be. Remedy: Open your eyes to the other, superior alternatives.

Déformation professionnelle: if you ask someone the crux of a particular problem, they usually link it to their own area of expertise. Experts will tend to solve problems using their expertise, not necessarily the best method.

Domain dependence: What you master in one area is difficult to transfer to another.

Fallacy of the single cause: the belief that a single factor caused an event or phenomenon. But there will never be one sole factor.

Sunk cost fallacy: we should forget the past but it is hard to let go of prior investments.

Hedonic treadmill: We work hard, advance and are able to afford more and nicer things. Happiness fades off unexpectedly because we overestimate the duration and intensity of future emotions.

Here's part 1 of book summary: The Art of Thinking Clearly by Rolf Dobelli.

Related link: How to outsmart biases in personal finance (be better with money)

There are different types of FIRE movement in the Finance Community. The concept has become […]

I accumulated my first $100K at age 25. It's quite surprising that my networth could double […]

Read More
VFIAX vs VOO: Which index fund is better

This is a comparison of VFIAX vs. VOO. Learn how to analyse which index fund […]